Use Coupon Code TSK15 to Save 15% at checkout

How to Say or Pronounce Kratom The Correct Way 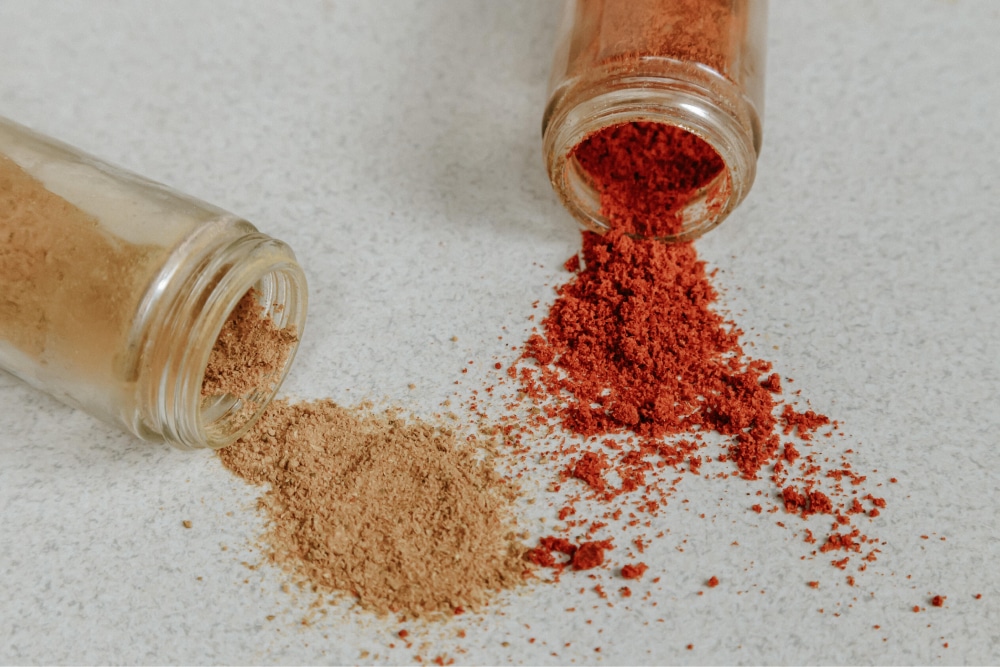 Not knowing how to pronounce a certain word puts you in a dilemma when you are about to use it in a sentence. I, for one, get severely annoyed when I am unable to figure out its pronunciation. Kratom, is one of the fastest-growing herbal substances in the health and wellness industry worldwide. Despite the popularity that Kratom has seen, many people still don’t know how to pronounce the word Kratom or even its scientific name, Mitragyna speciosa.

In the 21st century, more and more people are moving away from chemical-based pharmaceutical drugs as they learn about the miracles of various organic substances. Kratom is one such substance that is at the forefront of this change.

While it is evaluated by the FDA the American Kratom market is not yet supported by the FDA. However, that is no cause of concern as multiple customer experiences support the use of this supplemental dietary product to treat cure, or prevent various ailments.

This piece will give you a brief history lesson on Kratom and its different pronunciations in various Southeast Asian regions.

So if you are someone who doesn’t know how to pronounce Kratom and has an itch in your brain telling you to learn it, read further!

While Kratom has only caught the attention of the mainstream American population today, it has been used in Southeast Asia by farmers for many decades. The roots of Kratom use can be traced back to Southeast Asia, where Thai farmers chewed it for a boost in energy and focus. This rush of energy and focus is brought about by the two main alkaloids present in Mitragyna, mitragynine and 7-hydroxy mitragynine, which influence the opioid receptors of your brain and the body’s ability to transmit pain signals.

Belonging to the Rubiaceae family of plants along with species such as coffee, many names are used for Kratom, including Ketum, Biak, Kakum, Thang, and Thom. However, we will discuss how to pronounce the word Kratom, and Mitragyna speciosa, its scientific name, as these are the commonly used names for Kratom in the United States.

According to Oxford English Dictionary, there are two ways of pronouncing the word Kratom, and both are relatively simple and basic. The first way to pronounce Kratom is;

This is perhaps the most common way of pronouncing Kratom as it is the most intuitive. When comparing it to another word, this pronunciation would rhyme with atom or stratum.

While Mitragyna speciosa is not used as commonly as Kratom, it is the internationally recognized scientific name that is used around the globe. Mitragyna can be pronounced both with a ‘MY’ sound and a ‘Me’ sound. The resultant pronunciation would either be MY-tra-ginah or ME-tra-ginah. On the other hand, speciosa has a simple pronunciation that comes intuitively. Out of both of these pronunciations, there is no right or wrong as both of them are used commonly. The etymology of the first half of this name stems from mitragynine and 7-hydroxymitragine, the main alkaloids in Kratom, while the second half, or ‘speciosa,’ means brilliant or spectacular.

How Do Natives of Southeast Asia Pronounce Kratom?

Kratom holds great significance in various Southeast Asian countries, and the pronunciation of Kratom in each country varies according to their accent. The three main countries where mitragyna is native to include Malaysia, Thailand, and Indonesia, and their pronunciations of Kratom are as follows;

The Indonesian island of Borneo is home to one of the most popular strains of Kratom, Borneo Kratom. In Indonesia, Kratom is pronounced in a different yet intriguing way as it is pronounced ‘Kra-Thom.’ While Kra is pronounced like ‘spa,’ the ‘TH,’ with the sound of ‘H,’ is what gives this pronunciation a kick of fascination.

Malaysia is one of the largest exporters of Kratom, and the Malay strain is the specific one that the Malaysian Kratom market is known for. In Malaysia, the ‘r,’ in Kratom is silent, which means it is pronounced Keatom or Key-tum, which sounds exactly like ‘Key,’ and ‘Tum,’ combined.

Thailand is perhaps the country most closely associated with Kratom and home to the most popular strain, Maeng Da Kratom, pronounced Maeeeng-Duh, Mong-Da, or Mung-Da. At the same time, Kratom itself is pronounced ‘Kruh-tome,’ emphasizing the sound of ‘Kruh.’

Which Pronunciation Is Right?

There is no objectively wrong one unless you decide to go funky with how you pronounce the English alphabet when it comes to Kratom’s pronunciation. Whether you choose to follow the dictionary pronunciations or pronunciation from a specific region, all of these pronunciations are equally accepted and utilized. However, suppose you think that the pronunciation closest to the origin of the substance is the one that should be followed. In that case, you should follow the Thai pronunciation of Kratom as Mitragyna use originated in Thailand.

Today, Kratom’s importance as a health-based product far surpasses any semantics regarding its pronunciation due to its vast potential to treat cure or prevent a multitude of health-related issues. People who benefit from Kratom and have their lives changed because of it don’t care how anyone pronounces Kratom. No matter what pronunciation you choose to use, at the end of the day, you would still be talking about the same miraculous herb that has taken the health and wellness industry all over the world by storm.

Suppose you are looking for quality Kratom products, whether capsules, powder, tea, or liquid; Tusk Kratom is your one-stop shop. Not only is our selection of the traditional Kratom strains such as Maeng Da Kratom excellent, but our custom blends of this supplemental dietary product are also worth trying. Following the principles of innovation, flavor, and strength Tusk Kratom lives by its name. We aspire to provide our customers with the best products at reasonable prices as their satisfaction is most important. Evaluated by the FDA, all of our products are tested to perfection and ready to take over the American Kratom market.

Click here to enter our world of Kratom, where you will find everything you are looking for.